Statistics outlines and puts the focus on the reality of people’s lives. It is very critical for framing constructive policies that are social and economic in nature. According to the United Nations, statistics gives the direction for arriving at solutions to identified problems. Plus, it is also a veritable tool in assessing the development of a country within a select period of time.

The World Statistics Day is a good occasion to highlight the importance of statistics. It can be easily understood today, and it can be noted that statistics is quite helpful not only in business, but also in our normal lives. Nowadays, statistics is playing a crucial role in world development.  And, it does reveal some interesting points in the area of women entrepreneurship.

Statistics in the universe of women entrepreneurship

According to the Sixth Economic Census released by the Ministry of Statistics and Programme Implementation, women constitute around 14% of the total entrepreneur base in India – which is, 8.05 million out of the total entrepreneurs, which adds upto 58.5 million. A closer study throws up facts that while some women are accidental entrepreneurs (due to the lack of other work opportunities), many others are driven by a specific mission or goal.

The average employment in women-owned enterprises, per business, is only 1.67 people.

In fact unfortunately, the truth today, is that India’s growth does not translate to the economic inclusion and development of women, according to a 2019 report by Bain & Co on women entrepreneurship, “Powering the economy with her”, which highlighted the fact that “women’s participation in the labour force has stagnated and is expected to decline further because of labour trends, technological disruption and constraining social barriers”. In the coming decade, the report elucidated that India will have the largest working-age population in the world with over 1 billion people, and stressed the point that “this demographic dividend, when combined with an increasingly educated population, has the potential to transform India’s economic and social development”.

However, it put the spotlight on the fact that entrepreneurship among women is a vital component of the overall solution. It not only delivers transformational social and personal outcomes for women, but also boosts the economy through job creation. Today India has 13.5 -15.7 million women-owned enterprises, representing 20% of all enterprises.

If India can accelerate overall female entrepreneurship, it can revolutionize the business scene. It can create over 30 million women-owned enterprises, of which 40% can be more than self-employment. This can generate potentially transformational employment in India – of 150-170 million jobs, which is “more than 25% of the new jobs required for the entire working age population, from now until 2030”.

So, if you are thinking – is the relevance of statistics justified, the answer is clear for all to see!

@sheatwork_com
123 Following
2K Followers
This year's theme of International Day of Persons with #Disability is: “Building back better: towards an inclusive,… https://t.co/viCIplsP0j
yesterday
Some businesses have harnessed the opportunities created by the #pandemic & looking ahead towards expansions, some… https://t.co/3Z4Peh5Qrk
3 days ago
EntreChat with Shammi Pant & Jenny Sarang, Co-founders, https://t.co/tTfS3Rww6K. Read full at:… https://t.co/9qmnGEKh4F
8 days ago
How violence against women affects women empowerment. Read full at: https://t.co/3zoYcHF9tk… https://t.co/EfIPxbHj2a
9 days ago
Follow 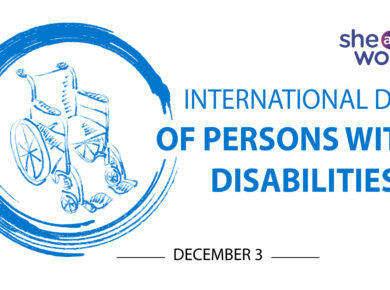 Focus on having an inclusive workforce on World Disability Day 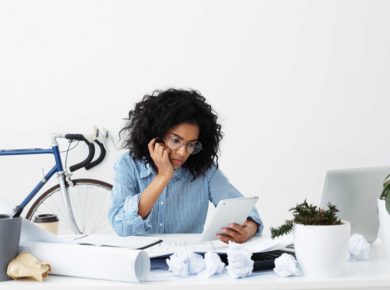 What to consider while setting your business goals in 2021 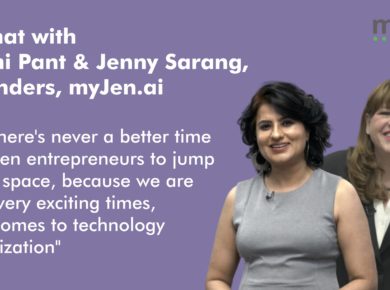 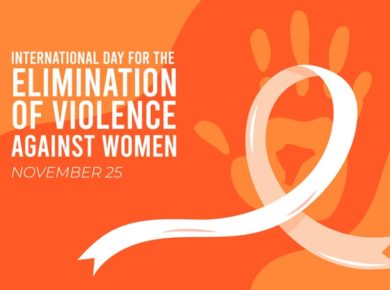