In fact, women today have changed the dynamics of the workforce in India and across the globe – it has indeed evolved. They have stepped out of home and have become truly independent, efficiently managing businesses of their own. With the trend of moving into the start-up industry, it is significant that women are also bridging the gender gap in leadership roles in many leading organizations both in India and across the globe.

Indian economy had been growing at a greater pace than ever before and swift changes were taking place in the mindsets of people, which directed women to go out for work or to start businesses of their own and become ‘entrepreneurs’. A reality today is that the business culture in India is dominated by males and there is little room for women entrepreneurs to venture out. The changes still have a long way to go, it is seen that women are still alarmingly under-represented.

But, against these challenges, there are some fire-brand women entrepreneurs, who have emerged. They have the vision to transform and change the perception of male supremacy; they also have the zeal to endure their startups in male-dominated sectors like logistics, cruising, retail, acting and many more. They are, in a way, trailblazing the path for the next generation of women leaders to come!

Today, the role of the women entrepreneur in economic development is inevitable. And, driving entrepreneurship will be key to India’s economic growth. We can say that promoting entrepreneurship is crucial at this juncture, when India is positioning itself as a world leader in business and trade. And, to integrate a push for creating a big pool of entrepreneurship, women need to be empowered to create a favorable ecosystem, that facilitates women to grow as entrepreneurs.

Since the economic liberalization in 1991, the government has come up with many policy initiatives to promote entrepreneurship and growth. State governments are doing work to support women entrepreneurship – to promote overall growth.  In India, the Micro, Small & Medium Enterprises Development organizations, various State Small Industries Development Corporations, the nationalized banks and even NGOs are conducting various programmes that target and include entrepreneurs. In addition to the special schemes for women entrepreneurs, various government schemes for MSMEs also provide certain special incentives and concessions for women entrepreneurs – for instance, under Prime Minister’s Rozgar Yojana (PMRY), preference is given to women beneficiaries.

We have the new breed of ‘millennial shepreneurs’. Interestingly, as  per a recent report by PWC, women are becoming a larger and larger part of the global talent pool. There has been a huge shift from regular jobs of teachers and secretaries just a few years ago, and Millennial women today are stepping out as – “Shepreneurs” and even “Mompreneurs”. The love of technology that the millennials show, has opened up avenues and opportunities beyond imagination. They display a prominent urge to make a mark in the industry and also stand strong against competition.

Ultimately,
we can say that a business is a competition which is based on competence which has no gender.  We need to take this forward and handover a better world to our citizens, a world which revolves around independence and equality. 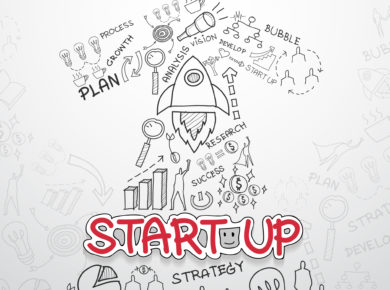 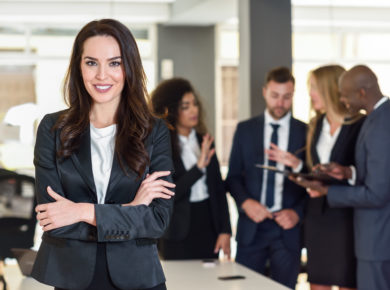 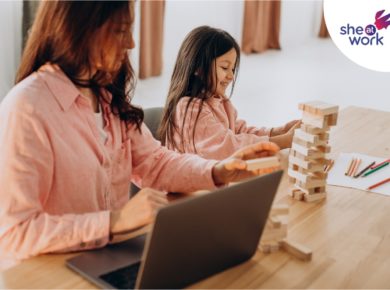 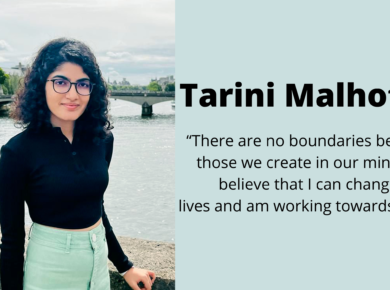