Shining the spotlight on just a few women who are in the music business and who have
also founded and are successful companies in the music.   Thanks to the rise of woman
empowerment in the music industry, women from across the business are inspiring the
next generation. Of course, they have faced challenges, but their leadership strategy
and business principles can be a guiding light to women in the music industry, looking
to follow in their footsteps.

Here are some famous musicians who have also started their own businesses.

An Indian singer, songwriter and entrepreneur, Ananyashree Birla made her debut
single in 2016. Belonging to a business family, she is the daughter of Kumar Mangalam
Birla, an Indian industrialist and the chairman of the Aditya Birla Group. She has
collaborated with artists including Sean Kingston, Afrojack, and Mood Melodies. Significantly, in 2020, she became the first Indian to sign with Maverick Management in Los Angeles and released “Let There Be Love” and “Everybody’s Lost” becoming the first Indian artiste to be featured on American national top 40 pop radio show, Sirius XM Hits.

She has spurned off many businesses – she is the founder of SvatantraMicrofin, a
company that provides microfinance to women in rural India; she also founder of
IkaiAsai and cofounder of Mpower. Many awards have come her way – for her work and
entrepreneurship, including the ET Panache Trendsetters of 2016 award for Young
Business Person and, was listed as one of GQs Most Influential Indians of 2018. In
2020, she launched the Ananya Birla Foundation to support: mental health, equality,
education, financial inclusion, climate change and humanitarian relief efforts.

She needs no introduction, whatsoever. Legendary singer Asha Bhonsle has sung
millions of songs in almost each and every possible Indian language. Bollywood cannot
be described elaborately without taking her name.

Singer Chinmayi Sripada has given her voice to many Bollywood and regional songs
too. Business is also on her plate. The regional artist also serves as the CEO of Blue
Elephant, a translation services company she founded in August 2005; and her
company has been the language service provider for various MNCs like Scope E
Knowledge, Ford, Dell, Ashok Leyland, Reliance India, to name a few.

She also received an award in 2010, from SAARC Chamber for Women
Entrepreneurship – for Excellence in a niche industry for Blue Elephant. In 2011, she
became the first-ever woman entrepreneur from Tamil Nadu to be selected for the
prestigious FORTUNE/US State Department Global Women’s Mentoring Partnership
Program.

The profile of Vasundhara Das spells out that she wears many hats! She is an Indian
singer, actress, composer, entrepreneur, speaker, songwriter, and environmental
activist. Films have been in her domain too, for she has appeared in many films like –
Hey Ram (Tamil/Hindi), Monsoon Wedding (English), Citizen (Tamil), RavanaPrabhu
(Malayalam), LankeshPatrike (Kannada) and several others.

Tracking her illustrious career, she has worked with iconic composers such as A. R.
Rahman, Vijaya Bhaskar, Yuvan Shankar Raja, and G. V. Prakash Kumar to name a few.
Vasundhara’s current focus is on music composition at her Bangalore-based studio
called “The Active”. She has also been involved in several independent projects such as
Channel V Jammin’, BBC’s HIV awareness anthem for India ‘HarKadam’, Mission
Ustaad, Arya, Global Rhythms, Nylon Soundz and most recently, The Shah Hussain
Project, a collaborative album with Sufi singer Mir Mukhtiyar Ali. To her credit is that she
won the Filmfare Award for Best Female Playback Singer – Tamil for the film
Mudhalvan 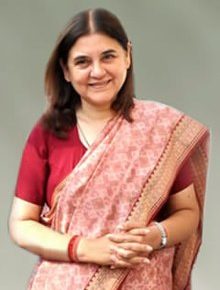 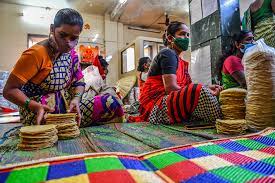 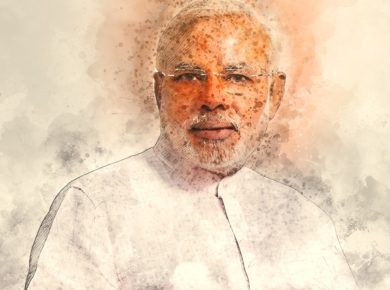 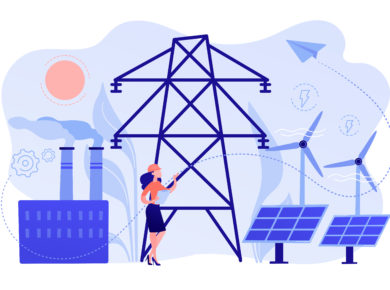