From women being kept away from education to having some revolutionary women in the education sector in India, we have come a long way since Indian independence. From being ALLOWED to be educated to becoming the SUPPORT SYSTEM for women education, indeed women have progressed in leaps and bounds. Today, on Teachers’ Day, I, as an educated  woman myself, leverage this opportunity to fold my hands in gratitude and remembrance of  Dr. Sarvepalli Radhakrishnan on his birthday, as the first mentor, who chose to empower women with education hoping for a brighter future.

Today, as we perceive women as ‘leaders’ in the education field, we identify five noteworthy Indian women in the Education Sector, reaching out to underprivileged students and inspiring women literacy even in the remotest corner of India :-

She is a teacher, children’s book writer, editor, social worker and a Padma Shree Awardee. She established, ‘Katha’ 30 years ago which today runs schools for the underprivileged children in about 252 slums in various states of India. She also publishes a childrens magazine called ‘Tamasha’ to teach young children through colourful illustrations;  the magazine has reached around 30000 schools. ‘Katha’ has also helped over 20000 women increase their household income by providing vocational education to them. With over 900000 children educated and helped out of poverty into joining various work spheres like the IT sector, or becoming doctors, engineers or teachers themselves, Geeta has been a true leader in the education sector.

She realized that the power of the internet can reach  every nook and corner of the world and therefore she decided to run a virtual school where all willing to learn were welcome. She keeps her teaching methods simple and uploads her teaching videos in tandem with the lessons. With over 4000 videos already uploaded and 75000 subscribers, Roshni has bigger plans to continue empowering students, especially girls, with education.

As a teacher, she has been a guiding light for her students all her life. Post retirement she had the opportunity to slow down, an option she wasn’t very eager to opt for. It was then that she founded a school for the underprivileged which was upgraded to a four room tenement after an NGO extended support to it. By the end of having received tutelage under Vimla in her school, ‘Guldasta’, there have been many success stories amongst her students who are living with their head held high.

She is a class apart. Vasudha was pursuing her doctorate degree in the USA and she often based her papers on special schooling in India. This prompted her to return to India and here she founded V-Excel, a learning centre which teaches medical, vocational and educational skills to persons with special needs. She began with 11 students in 2011 and is changing the lives of around 35000 people with special needs across the nation.

She and her husband, both being visually impaired, understood the constraints of blind people. Therefore, she decided to open ‘ Pragnachaksu Mahila Seva Kunj’, a non profit school for the visually impaired. The thought behind it was that everyone should have access to education, in one way or the other. Till date around 450 students have graduated from this institute adorned with various skills like computer coding along with other subjects, to keep these students upskilled and relevant in today’s world. We salute these extraordinary women in the education sector, who, equipped with their knowledge and compassion have set out to change the face of Indian education system, making it a progressive and future read 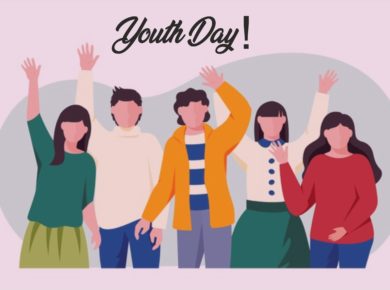 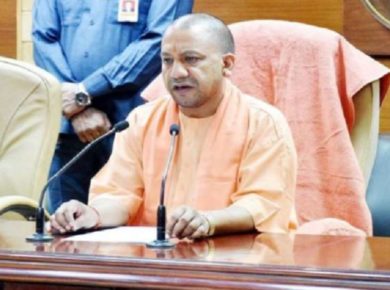 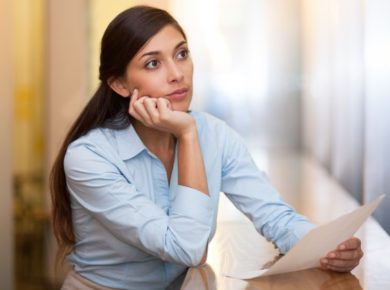 How to figure out what your customers really want