Prime Narendra Modi’s pet project Startup India has gone the whole hog in backing women entrepreneurs. It has come up with a programme called WING-Women Rise Together, which aims at identifying and facilitating both aspiring and established women entrepreneurs by improving their access to incubation, investors and various business support systems.

The Startup India is supported in this initiative to build the capacity of women entrepreneurs by the government’s department for the promotion of industry and internal trade (DPIIT).

Startup India recognises that from running sports media firms to construction companies and security and detective agencies, women are entering fields that have hitherto been considered to be male bastions. It notes that today women entrepreneurs come from not only established business families, or from higher-income sections of the society, but from all walks of life and all parts of the country.

According to the Sixth Economic Census of the ministry of statistics and programme implementation, 14% of all entrepreneurs in India are women. The WING-Women Rise initiative looks to support at least 7,500 women entrepreneurs over the next one year.

The first leg of the programme had been planned to be launched in Kerala and then spread out to the rest of the country. The Kerala Startup Mission (KSUM), along with LetsVenture have been given the charge of implementing the project in all the southern states — Kerala, Andhra Pradesh, Telangana, Tamil Nadu and Karnataka — by Invest India, the national investment promotion and facilitation agency focusing on sector-specific investor targeting and development of new partnerships to bring about sustainable investments in the country.

In September this year, Kerala chief minister Pinarayi Vijayan unveiled the Kerala edition of the programme at Huddle Kerala 2019.

The programme would be implemented in the East, West, North, and North-East by KIIT-TBI, Startup Oasis, FITT-IIT Delhi, and Singex respectively. 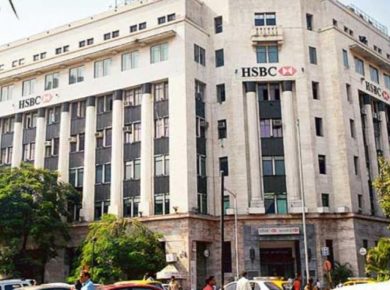 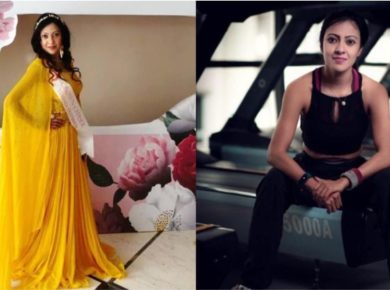 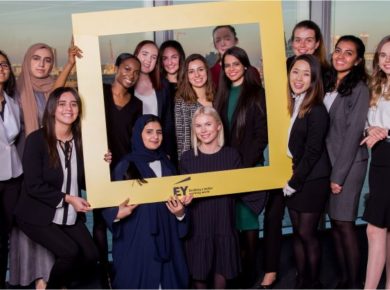 Do not flaunt your body because sexuality scrambles the mind. Speak briefly as women often ramble and miss the point. Do not confront men in meetings in order to not…
View Post 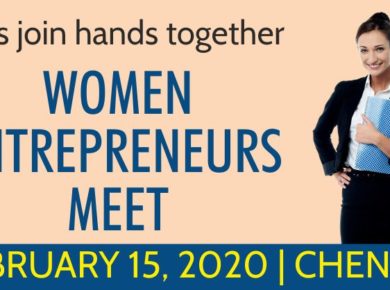 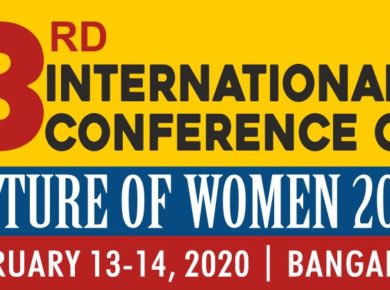