The Ministry of Skill Development and Entrepreneurship recently announced that all available National Skill Training Institutes (NSTIs), along with their hostels, all over the country, would be converted into quarantine/isolation facilities. The move is aimed at helping the Indian Government in its efforts to combat the spread of coronavirus.

The official statement came on Sunday, and said, “The decision was taken by the Ministry to align its efforts with the Centre in preparedness for the pandemic that has caused tens of thousands of deaths globally.”

A nationwide lockdown was implemented by the central government last week in order to ensure that social distancing is followed in the country, to prevent transmission of the deadly virus.

The Ministry of Skill Development and Entrepreneurship has also sent a list of one lakh medical personnel to the Ministry of Health and Family Welfare (MoHFW). These personnel have been specially trained in healthcare skills through a number of programmes, under the Skill India Mission.

The statement added, “Trained in various job roles, these candidates will boost the efforts to contain the spread and treatment and care of infected people in the new quarantine/isolation/ hospital facilities being set up.”

Additionally, the ministry said that a list of 2,000 healthcare trainers and over 500 healthcare assessors has also been sent to the MoHFW.

Ministry personnel have also pledged to contribute at least a day’s salary to the PM CARES fund, to support the government in this fight.

Mahendra Nath Pandey, the Union Minister of Skill Development and Entrepreneurship, has said that with the help of the additional NSTIs, district and state administrations will be better equipped to treat the infected, and have increased capacity, beyond existing hospitals and health centres.

He added, “We have requested all regional directors of NSTIs to fully cooperate with state government authorities to help them meet the requirement of facilities as and when it arises. In addition, the state governments can also use the premises of ITIs for the same.” 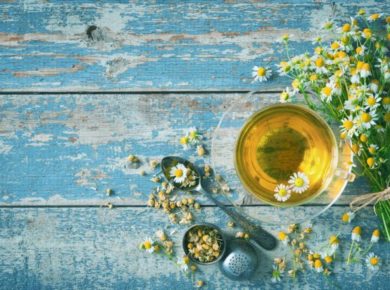