The inaugural of the globally prominent summit witnessed a legion of accomplished veterans from industries and governance. Shantanu Narayen was honoured with The CEO of the Year Award, and says “There has never been a better time to be an entrepreneur”. The 7th edition of the global forum is being held on December 13 and December 14 and was inaugurated by KT Rama Rao, Minister for Industries and Commerce and IT, Government of Telangana during the inaugural ceremony, along with the Minister, also present at the occasion were Shantanu Narayen, Chief Executive Officer, Adobe Systems, and Jayesh Ranjan, IAS, Principal Secretary, Industries and Commerce Dept, Govt of Telangana. Recognizing the need to impart the joy of entrepreneurship from such unicorn builders, TiE Global Summit will witness speakers from Urban Ladder, and Bira 91, among others. At the Summit, 39 women entrepreneurs participated in the semifinals of the TiE Women Global Pitch Competition. 6 of these startups have been shortlisted, and will perform a live pitch at the finals tomorrow. TiE Global Summit has announced INR USD 100,000 dollars to the winning female entrepreneur. Furthermore, the inaugural day of TGS 2022 witnessed masterclasses led by distinguished entrepreneurs. Read More 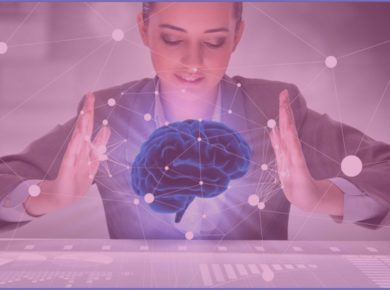 Livemint   20 September 2020 The team that won the 2016 US Baseball World Series relied on data that was analyzed and tagged by women in Metiabruz, West Bengal. The two teams…
View Post

The MSME Chamber of Commerce and Industry of India (CCII), in association with the Ministry of MSME, recently presented Anisha Sharma of Hamirpur district in Himachal Pradesh, a national award…
View Post