Ninety-four-old Harbhajan Kaur has proved every word of this proverb true. At an age when ordinary people would be bedridden, finding it increasingly difficult to stem the onslaught of ailments and dimming faculties, Kaur has chosen to be an entrepreneur, and such has been the power of her story that Mahindra Group Chairman Anand Mahindra named her as the ‘entrepreneur of the year’.

“When you hear the word ‘start-up’ it brings to mind images of millennials in Silicon Valley or Bengaluru trying to build billion dollar ‘unicorns.’ From now on let’s also include a 94-yr-old woman who doesn’t think it’s too late to do a start-up,” Mahindra wrote on Twitter. As of January 9, 2020, the tweet has garnered over 2,000 retweets and over 11,000 likes, spreading Kaur’s story far and wide.

Kaur started her journey four years ago and with the help and encouragement of her daughter, established a brand called ‘Harbhajan’s’, making organic besan ki barfi, yourstory.com reported. Kaur’s daughter then sells them at the organic mandi in Chandigarh.

“She is so talented in cooking, in our childhood we never went out to eat. She made everything at home – sweets, chocolates, sharbat, etc.,” Kaur’s daughter said. She added that her mother excelled in making besan ki barfi and every winter, she used to make them for the entire family.

Kaur is truly one of the strongest examples that age is just a number. 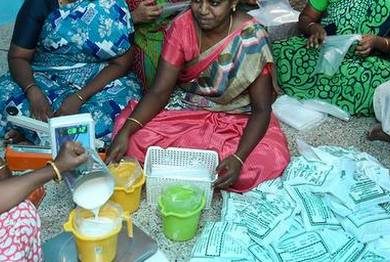 Running a business during pregnancy 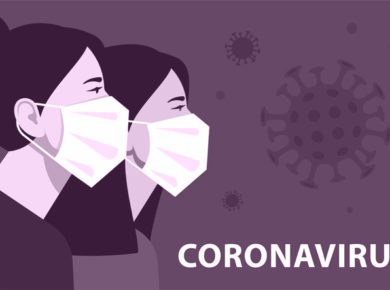