The study evaluates existing laws and regulations that determine women’s economic opportunity in 190 economies, across eight primary aspects like mobility, workplace, pay, marriage, parenthood, entrepreneurship, assets, and pension. However, it is important to note that the WBL only evaluates the formal laws and regulations determining women’s ability to work or own businesses in the country. It does not take into account the unofficial norms and practices actually in effect.

This year, India had the highest WBL score in the South Asian region, overtaking Maldives, which was previously in the lead. The study also drew focus on the many steps taken by Maharashtra to remove restrictions on women from working in jobs that are deemed dangerous.

While the study shows that India’s score is aligned with the global average, it also highlighted that women largely receive only three-fourths of the legal rights as men do, globally.

India occupies the second last position among the BRICS countries, with South Africa topping the list, having a score of 88.1. Next is Brazil, with 81.9 points, followed by China, which scored 1.2 points more than India on the index, but had a marginal drop in its absolute score, during the previous year.

The study highlighted that reforms aimed at enabling equal opportunity for women actually end up contributing to stronger economies, increased female labour force participation, and improved development, as well. During the last two years, women’s economic empowerment has been made a priority in as many as 40 economies from all regions and income groups, through 62 reforms that facilitate and promote women’s entry into the workforce.

Economies that saw the most improvement include Saudi Arabia, the United Arab Emirates, Nepal, South Sudan, São Tomé and Príncipe, Bahrain, the Democratic Republic of Congo, Djibouti, Jordan, and Tunisia. However, eight of the 190 economies surveyed, namely Belgium, Denmark, France, Iceland, Latvia, Luxembourg, Sweden, and Canada, scored a perfect 100 on the WBL Index. 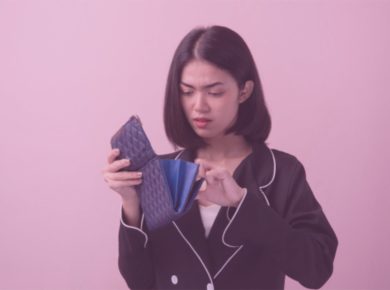 Cash-strapped from the Coronavirus – Exploring your Options 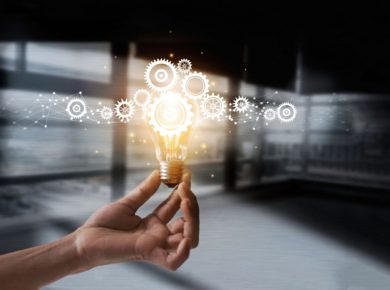 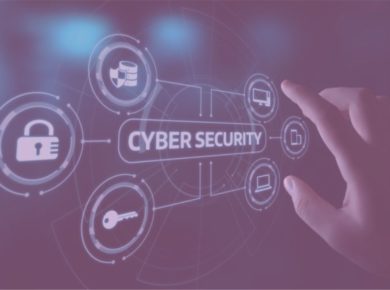 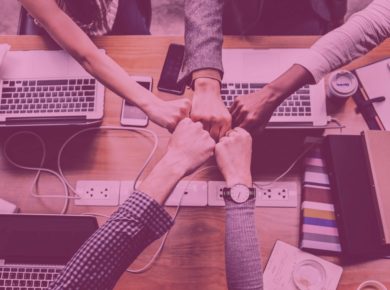 It’s important to inspire and motivate your team