The Confederation of Indian Industry (CII) stated that the budget presented recently by Tamil Nadu Deputy Chief Minister O Panneerselvam would be highly beneficial for infrastructural development in the state. This was the last full-fledged budget of the AIADMK government, and was presented by the Minister on Friday, February 14th.

S Chandramohan, the state council chairman of CII Tamil Nadu welcomed the new budget, and said that it was extremely growth-oriented, with a focus on inclusivity.

He said, “The budget will give impetus for infrastructural growth by significant allocation of Rs 15,850 crore towards road projects which will spur growth of several sectors.”

He also added that the development of the Ponneri Industrial Belt of the Chennai-Bengaluru corridor and the Chennai-Tuticor in industrial corridor would provide significant impetus to advancement in the state, in the years to come. In addition to that, government also plans to raise the subsidy for the NEEDS (New Entrepreneur-cum-Enterprise Development Scheme) initiative to Rs 50 lakh, with a view to promoting entrepreneurship, employment, and growth. The many steps taken by the government to enhance skills training at the Financial Technology (FINTECH) Centre in Chennai would play a major role in encouraging and strengthening the competitiveness in the state. 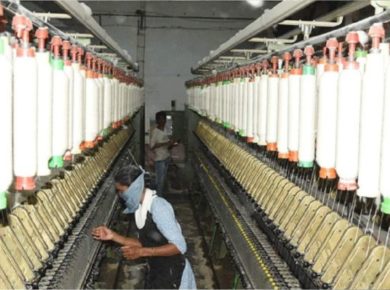 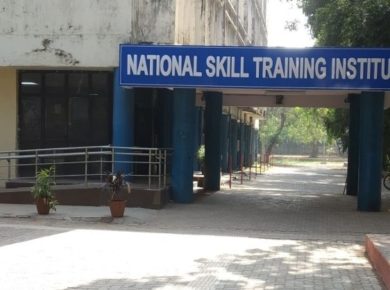 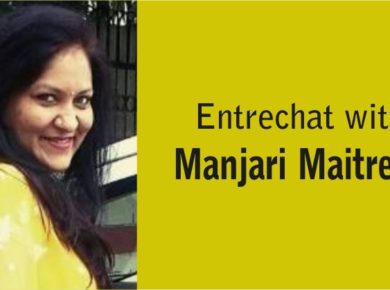