New Delhi : BRICS Chamber of Commerce & Industry in association with Startup India, a Government of India initiative and Rising Bharat, a young incubator and fund helping Startups organized its first Pitch Presentation as a part of its “Start-Up Series” in New Delhi.The daylong event is the first of BRICS CCI Startup Series, It is an initiative by BRICS Chamber of Commerce & Industry to support and encourage young entrepreneurs from various sectors. The brainchild of Mr. Sameep Shastri, the Vice Chairman, BRICS CCI, the Chamber undertook a three-month process to locate budding startups across the country in need of investments and exposure. The Chamber received 250+ applications of which the best 15 companies have been invited for the pitch presentation.

The event was also graced by the presence of the esteemed speaker Ms. Neha Prakash (IAS), Special Secretary, IT & Electronics, Government of Uttar Pradesh . Neha Prakash IAS, the special guest for the event complimented BRICS CCI for organising the startup series and said“Startups have great opportunities in India and are not only introducing new technologies but also playing an important role in women empowerment.Ms. Neha motivated the gathering by saying “chase your dreams. Take that nudge, recognize the forthcoming opportunities and convert your dreams into reality.”

Mr. Sameep Shastri, said “It will be grand program to nurture manufacturing global champions for an AatmaNirbhar Bharat. We wish to give them a handholding to become an integral part of global supply chains with cutting edge technology. These Startups will empower our country leaps and bounds.” 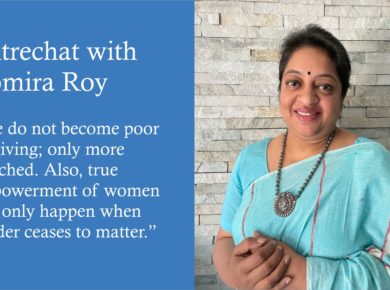 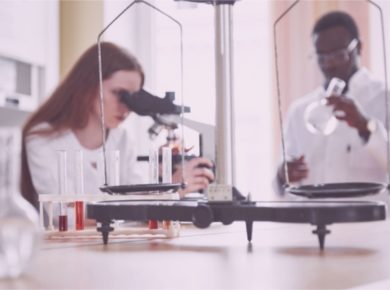 The urgent need to bridge gender-gap in science 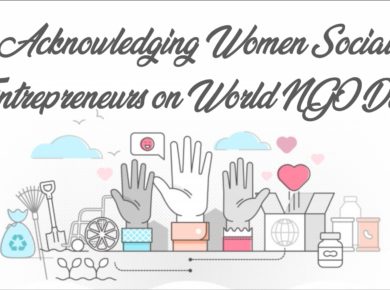 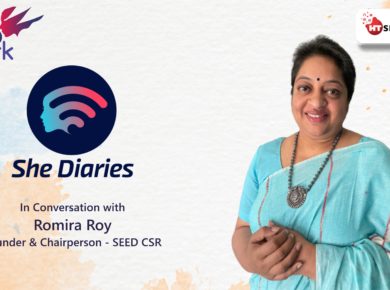