Q1. You mentioned this is the first time that a male family member has bequeathed his shares to daughters. This looks very bold and revolutionary on Mr. MV Murugappan’s part considering the tradition of the group. What kind of problems you are facing now after his passing?

I would like to emphasize that my father’s action was not only bold and revolutionary, but also the right one and in keeping with changing times.  In this day and age, there is no legitimate reason why daughters should be treated differently from sons when it comes to matters of inheritance. Even the 2005 amendment to the Hindu Succession Act allows for equality between sons and daughters in matters of inheritance.

Let me take a step back and explain to you the background. During his lifetime, my father acted like a true patriarch. He helped the family through challenging times and was there for numerous family members in their time of need-stepping in as a father figure/mentor to help those who had lost their own, working tirelessly to reconcile troubled marriages, backing those who ran into legal and regulatory issues, and even breaking with family tradition to bring back a family member that had been cast away from the business. He took care of male and female members of the family alike. The overriding message in all that he did was “fairness above all”, “family above business interests”, and “each and every person deserved his love and support”. Every action that he took was meant to preserve the family for the long term and ensure the happiness of its members. Not once did he use his position for personal gain. But unfortunately, what has transpired after his passing is that so many of those whom he personally helped, did not reciprocate in service to his next of kin.

The family is neither willing to honor my father’s wishes and give us an exit from the business, nor give us board representation like all the other family branches. This is very unfair. This has hurt my mother the most.

Q2. Did he also tell you how to navigate through this and liquidate your shares if you needed? Or if you should assume position in the group and manage the business? How are you being denied your rights?

My father’s wish was that we first offer the shares to the family at fair price. That is exactly what we did, but they told us that they did not have the money, and to keep the shares and collect dividend. There are many innovative ways that they could settle the matter, but the actions to date show that they do not have the intent. Given all that my father did for the family, I don’t think he ever imagined that the family would not honor his wishes, and that it would come to a stalemate such as the one we are in right now. I also want to point out that my father named two senior members of the family as executors of his will, and while they were aware of this from September 2017, they made no attempts to initiate the process.

When every other family branch has representation on the holding company board, and my father too had representation, I see no reason why after my father we should be denied a position on the board. We are being denied our rights on the basis of our gender.

Over the last two years, we were denied the information on the working of Ambadi Investments Ltd. (AIL). For instance, during the AGM, my queries which were sent to them in advance of the meeting, went unanswered at the meeting. We were not given the minutes of the meeting or video recording when requested.

Late last year, I learned that there was an AIL board meeting, wherein my request for a board position was considered but not acted on, neither was my request for a board position approved, not was a date set for a shareholder meeting to approve the same. I have even written to the independent directors about this matter, and urged them to intervene and ensure that the rest of the board act in the utmost good faith and take necessary steps to remedy the situation at hand, but so far I have not received a response from them.

Q3. Can you explain how the board is structured and what’s your argument around your representation there?

The board is comprised of 8 male directors-6 family members and 2 independent directors. While one may argue that giving a board position to our family representative is not legally binding on Murugappa group,

Based on the gender prejudices evident through the family’s history and current stand of MV Subbiah in his various speeches, it is clear that they don’t want a woman to be on the board.

Q4. What according to you would be a fair settlement?

All that my mother, sister and I are trying to do is to give effect to my father’s will, exactly as he wished. It was his wish that we settle the matter within the family, and that is what we have been tirelessly working towards for the past over 2 years. We are extremely saddened that after all that my father has done both professionally and personally for the family business and the family, the family continues to drag their feet on the matter. Shouldn’t family come first, above all else?

For our family to say that they don’t have enough cash, we would like to state there are many innovative ways to do the settlement. All we need is the intent and everything will get sorted with focused discussions on the subject. If they are unwilling to purchase our shares, it is only fair that they induct a representative from our family to the board.

Q5. What did your father do to groom/mentor the girl child?

He stressed on the education of girl child, and the importance of choosing careers that we were passionate about.  My sister and I are well educated and settled in our own professions. We, by no means are less educated or experienced than our male counterparts. He completely empowered us through our education, and skillfully guided us through our career paths so that we could  take on any role in business. I am a qualified professional, with a doctorate in Nuclear Engineering from the USA and 23 years’ work experience in large multi-national Fortune 500 companies. My sister is an electronics engineer with a decade of work experience in IT Companies. 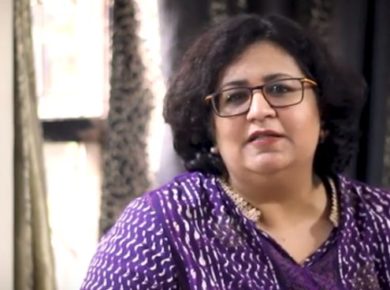 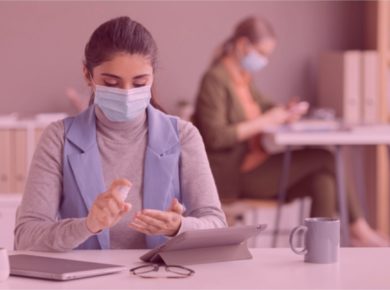 FUND Her North partners with NatWest to support investment opportunities for female entrepreneurs in England. 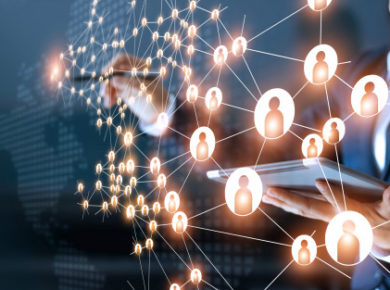 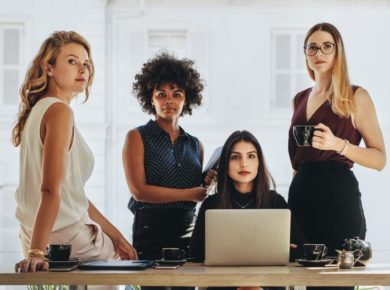