Afghanistan had a backward status of women, with women not participating in politics or economic activities. With the existence of Taliban’s women were not allowed education or participation in any kind of development activities. However, after signing of Bonn Agreement Government of Afghanistan has made advancement in many sectors including education, health and institution building. Women have also started participating in political, social, economic and cultural life of Afghanistan.

The Ministry of Women’s Affair is fully committed in human rights, women empowerment and gender equality. The National Development Strategy launched in 2008 clearly states the measurement of progress on advancement of women. It had set deadline of 2010 to achieve gender equality, including the participation of women in politics and society.
https://www.un.org/press/en/2009/gashc3950.doc.htm

Integrated Diary Schemes (IDS)
The project receives its finances from the Afghan, German and Italian Government and from International Fund for Agricultural Development (IFAD). The main objective of the project is to improve food security in Afghanistan by backing the national diary sector of the country. Four milk-processing plants have been set up in Herat, Kunduz, Mazar-i-Sharif and Kabul. This investment and development of dairy industry has given women access to income and has improved their socio-economic status within the household and community. IDS is the stepping stone for a large number of rural women who are successfully establishing a better place for themselves in Afghan society.
http://www.fao.org/3/a-i4585e.pdf

The Asia Foundation
The Small and Medium Scale enterprises (SMEs) constitute a large part of Afghanistan’s economy and hence its development is necessary to alleviate the economy. They provide employment to almost 75% of labour force and generate 50% of GDP. However, Afghan businessmen struggle to obtain the capital, management, advice, equipment and technologies to expand their business. Women set up small businesses in the sectors like agriculture, jewellery, carpet weaving and embroidery and participate in the economy, but unfortunately they don’t receive much profit out of it. Considering these drawbacks and keeping in mind the difficulties faced by women The Asia Foundation conducted a women entrepreneur roundtable in July 2016 in order to discuss the issues and problems they face. The topics discussed, included network strategies, running and managing SMEs, the role of Government in promoting and deterring women in business, the effect of security on business, regional trade and access to loans and financial support from banking institutions.
http://asiafoundation.org/2013/08/07/hope-for-afghanistans-women-entrepreneurs/

USAID
The USAID ideology is that gender equality and women’s empowerment are the core development strategies. The developed countries have better gender equality, and they are more prosperous. Women should enjoy equal opportunities as earners and in political sectors. For this purpose, USAID has come up with Gender Equality and Women’s Policy in the year 2012. This policy is to encourage women and girls by mending strategies and programmes in order to analyse gender equality and to establish metrics that will measure the gender impact of the programmes created by USAID. The USAID has also introduced another policy named “Feed the Future” which advances policies that gives women access to financial services and ownership of the very land they tend.
https://www.usaid.gov/what-we-do/gender-equality-and-womens-empowerment 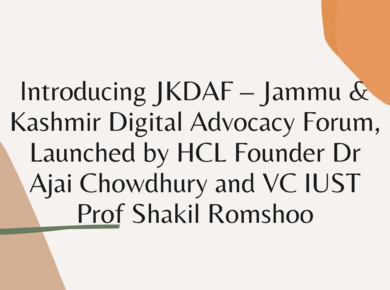 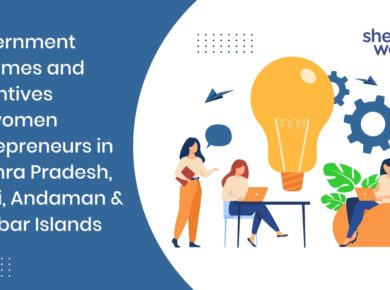 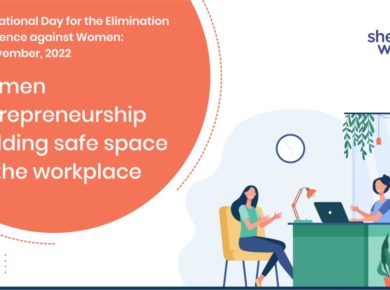 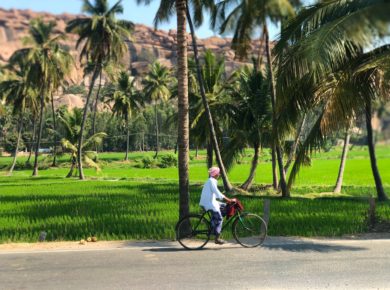