According to recent study, it is revealed that in less developed countries, women have a chance of getting empowered is they have access to mobile phones, specially since they are more likely to be involved in decision making. So, smart phones can be a powerful tool to support sustainable development goals in the developing world, according to researchers from McGill University, University of Oxford, and Bocconi University.

The study published in Proceedings of the National Academy of the Sciences covers 209 countries between 1993 and 2017. With the objective to understand how mobile phones empower women, an individual-level analysis was carried out on 100,000 women from Angola, Burundi, Ethiopia, Malawi, Tanzania, Uganda, and Zimbabwe between 2015 and 2017. 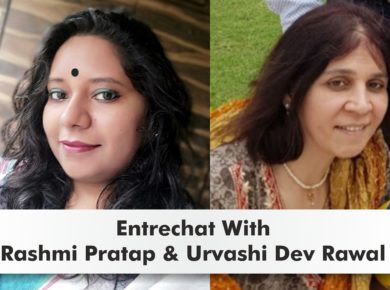 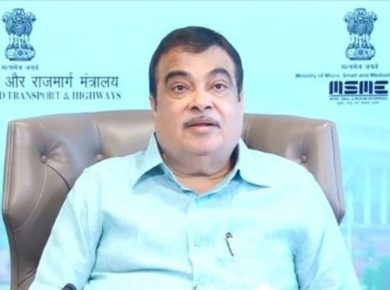 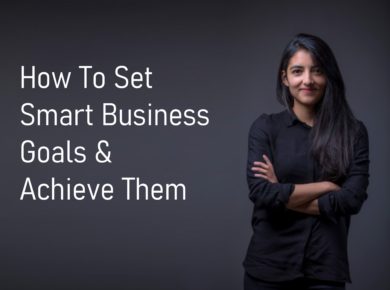 How to set smart business goals & achieve them 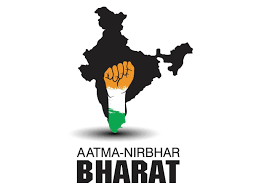